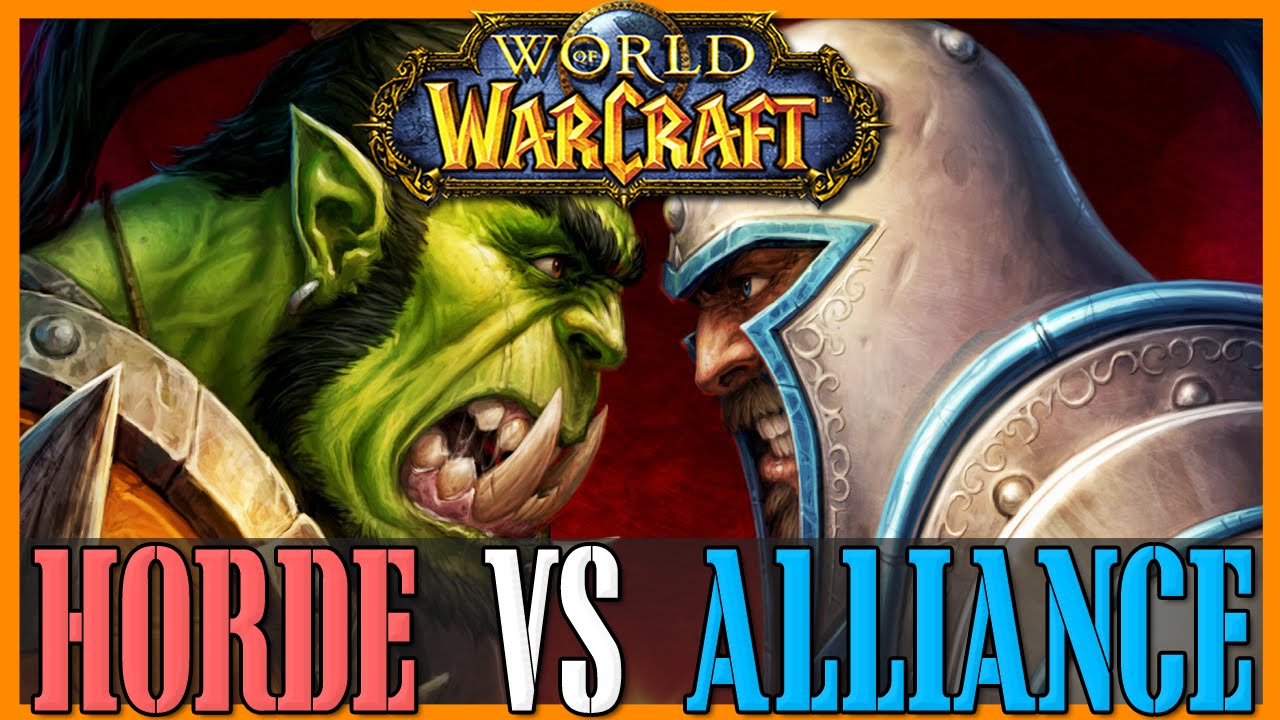 I never played the original Warcraft RTS games. To be honest, I would go so far as to say more than half the game’s population would say the same thing. A good percentage have also come in during later stages of the game. Maybe Burning Crusade when Demons were the focus, or Wrath when we were going after the Lich King. Possibly even this expansion. Regardless. Once you’re in the machine, you know full well it’s Horde versus Alliance.

Is it really? Mists of Pandaria was used to re-establish the line in the sand between the Alliance and the Horde, but that last for less than the whole expansion since we were working together again by the end in an effort to deal with nutjob Garrosh. Warlords was all about the orcs…the evil ones, not the Horde ones…and now Legion has been all about pushing them back. Yes, there were some cracks in the foundation (namely the scenario by which Sylvanas leaves with Vol’jin and pulls back her troops) but there is almost nothing that can’t be fixed (save for Greymane and Sylvanas of course). Aside from the PvP Battlegrounds, and servers, there is nothing that constitutes “war” anymore.

That the Alliance can understand the denizens of Highmountain, but not a Tauren, and the Horde can understand the elves of Suramar, and their own Blood Elves, but not a Night Elf is…well, silly at this point. Why can’t the two sides communicate in a general sense? Furthermore, we work together through every major bad guy in each expansion…but not at the exact same moment? Because the game wants suspension of disbelief in that you fight the fight together but when it comes down to the boss(es) you’re suddenly in parallel worlds or only one side is really doing the work. At this point, there’s no reason we can’t have mixed raids. None.

But that’s as far as it needs to go and you can’t easily get around it with the purists (for whatever reason) and have an optional filter to not group with the other faction. But at the end of the day if we can work together so much in the story, we should work together in the game. Heck, we are already sharing class houses.

Now I wouldn’t go so far as to say Guilds or the like. It doesn’t need to go to that extreme and obviously BG’s would be exceptions, but unless Blizzard tries to once more (and for much longer) restore the division between the Alliance and the Horde in the next expansion, the point really is lost at this point.

3 thoughts on “Faction Divisions: Are They Necessary?”